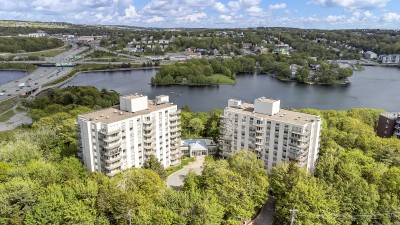 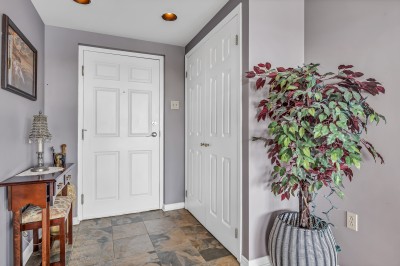 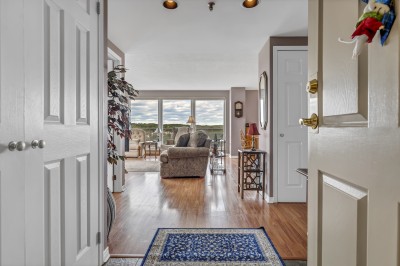 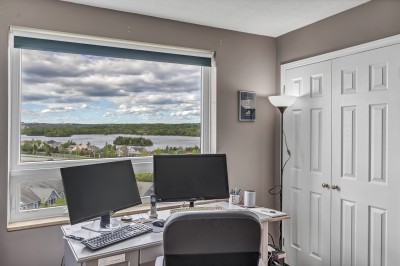 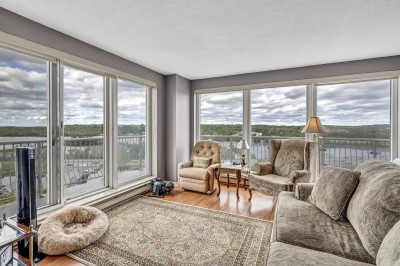 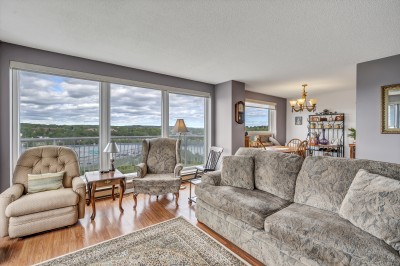 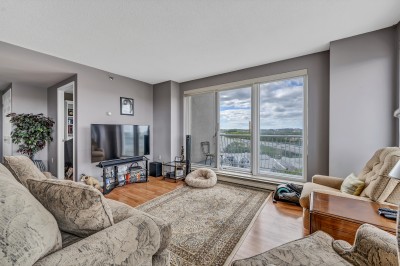 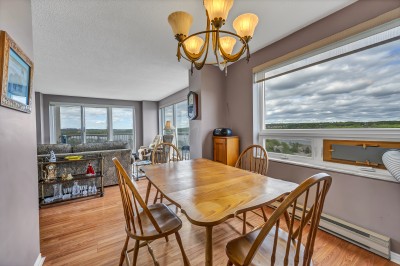 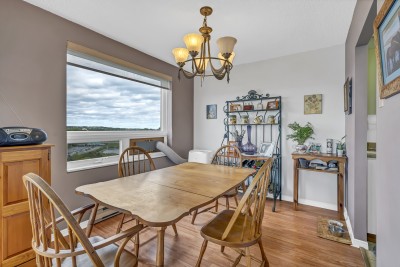 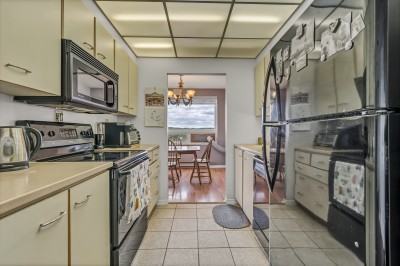 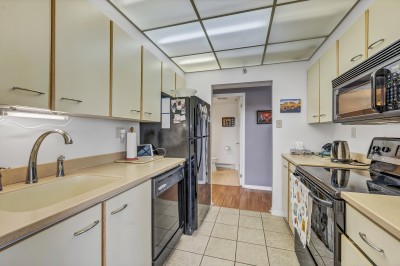 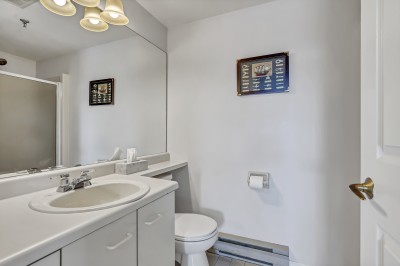 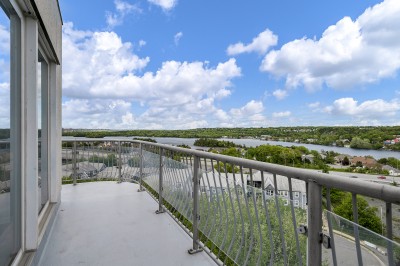 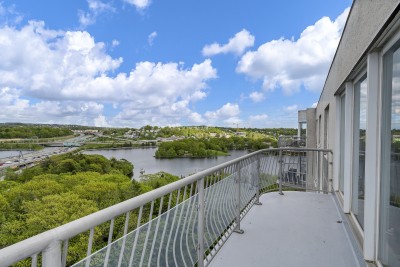 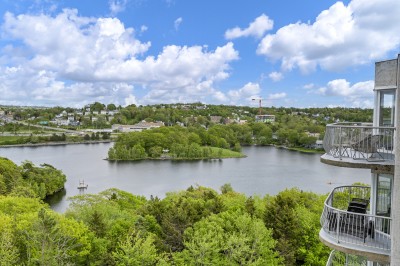 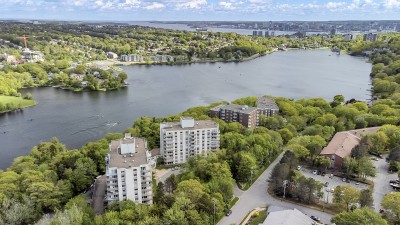 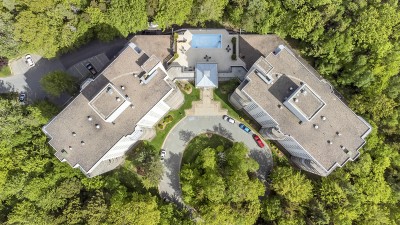 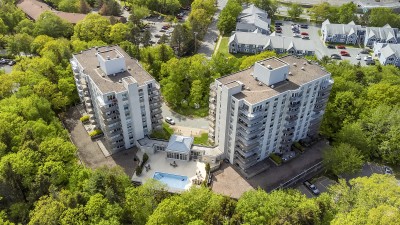 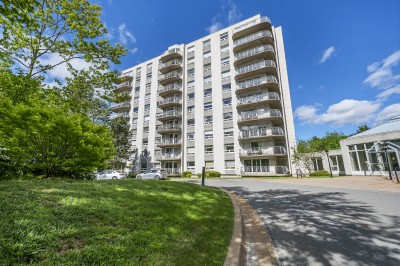 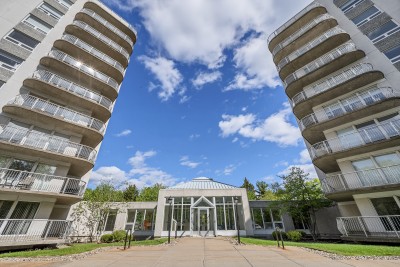 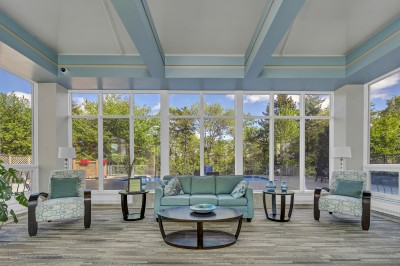 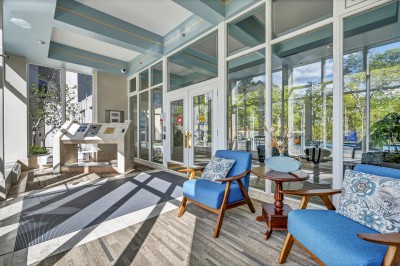 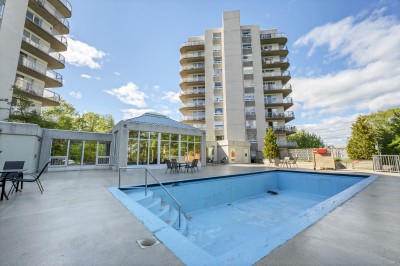 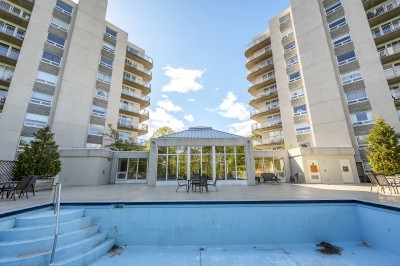 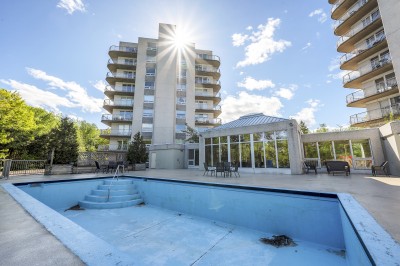 Lake Banook Woods! A prestigious building in a lakeside setting!! This top floor condo enjoys sunrises and sunsets from its corner location. This two bedroom residence features two baths, galley kitchen and an open dining/ living area. Lots of windows so great light and views. (Custom blinds remain.) Main bedroom suite includes a roomy walk in plus its own four piece bath. The layout of Lake Banook Woods is sensational. Classy entry and lobby overlooking the sparkling blue in-ground pool and surrounding greenery. Two wings, each wing has two elevators. U/G parking, social room and a gym area plus storage units. Professionally and beautifully landscaped. Walk the Trans Canada Trail right at your “back door”. Enjoy the World Canoe Championships this August of ’22!!

As one of Dartmouth's most popular, long respected neighbourhoods Crichton Park checks most boxes for today's buyers. Just north of Downtown Dartmouth, you can find almost anything in this area. In fact, from Crichton Park, you can walk to The Ferry in about twenty minutes. Many Crichton Parkers do just that every day to get to their place of work in Halifax. Fun fact, Crichton Park was the first neighbourhood in all of Nova Scotia to receive Natural Gas service back in 2004. Along with being ahead of the times, Crichton Park also a family-friendly neighbourhood with lots of exploring to do. Parts of Crichton Park, streets like Lakeside Terrace, Edenbank and Brookdale are right on beautiful Lake Banook. In the early two-thousands, another area of Crichton Park was developed on Lake Mic Mac with streets like Lakeshore Park and Lakemist filled with beautiful homes and stellar views. Walking trails around the lake, the TransCanada Trail and Shubie Park are enjoyed and well used year-round. One of the main landmarks of Crichton Park is Lake Banook, a freshwater lake running for 1.21 km across the neighbourhood. Interestingly enough, Andy Sawler’s grandfather, Owen Sawler founded the North Star Rowing Club in the Halifax Harbour. The North Star is a recreational and competitive rowing club for over 80 years. In the ’60s, the club relocated and now calls Lake Banook home. North Star introduces athletes to the sport of rowing while providing a safe and fun environment for everyone! Water sports not your thing? How about hitting some golf balls at a beautiful, luxurious golf course? Brightwood Golf Course is adjacent to Crichton Park and is just “up the hill” from Lake Banook. Establish in 1914, Brightwood is a Donald Ross and Willie Park Jr design covering over 5,000 yards of greenery and has a 68 par. Brightwood continues to be a social hub for many residents of Crichton park and their surrounding neighbours and is a place for great food, great golf, and a great experience. For many families, Crichton Park Elementary School is a focal point with a strong sense of involvement and community. The nearby historic North Star Rowing Club, Banook Canoe Club and Birch Cove Beach are longtime favourites of the 2,682 residents' summer activities and sports. Properties here cover the full spectrum of taste including classic turn of the century gems and increasingly desired mid-century modern. Most homes were built between 1990-1970, with few new developments popping up around the community. Because this is a mature neighbourhood, many homes have undergone significant renovations. 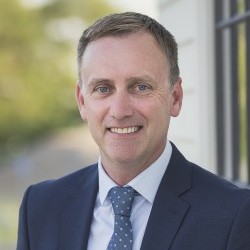